(You'll pick your shipping method in the next step)

B. infantis 35624 has been tested extensively and rigorously in University College Cork and Alimentary Health Ltd. by scientists and gastroenterologists. As a result of extensive clinical testing Alflorex was developed with B. infantis 35624 as a precise strain that works directly where it's needed

Irritable Bowel Syndrome (IBS) : Subject to clinical testing Alflorex and the unique PrecisionBiotic™ B. infantis 35624 has been demonstrated to deliver relief, help reduce symptoms and inflammation of the intestines for people with IBS,

Alflorex® is the only product in Ireland that contains this culture. It has  been recognised as special by an expert panel of Irish pharmacists and industry exerts.

Save for laterAdd to basket 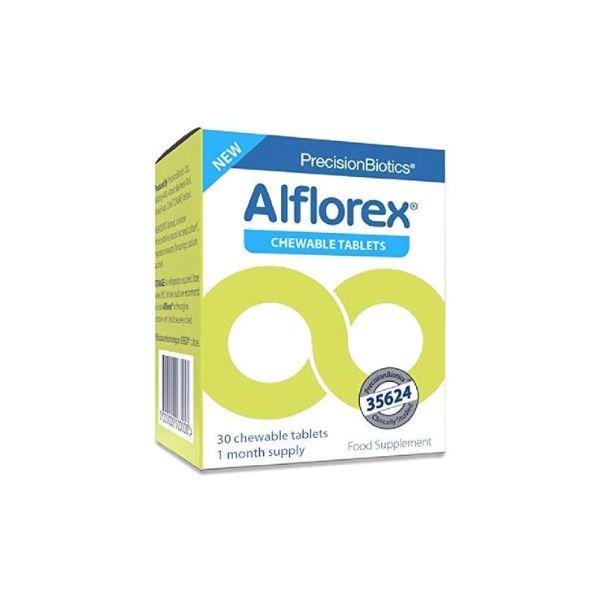 Alflorex Chewables are great tasting, light fruity flavoured tablets that both children and adults will love.Some of the good things about Alflorex Ch...
€37.50
View details
Save for laterAdd to basket 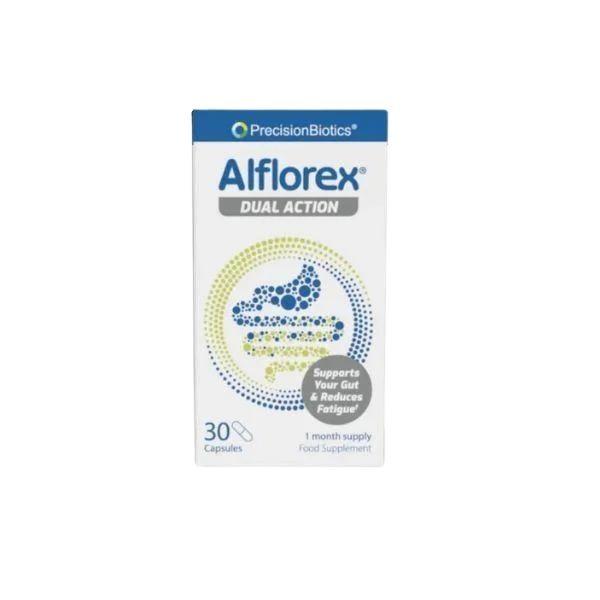 Alflorex Dual Action is a unique combination of two PrecisionBiotic cultures combined with selected B vitamins (vitamin B6 and pantothenic acid) to re...
€35.95
View details
Save for laterAdd to basket 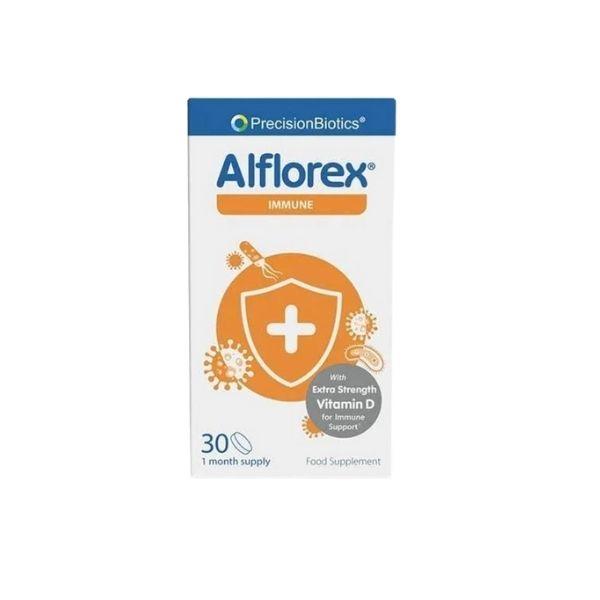 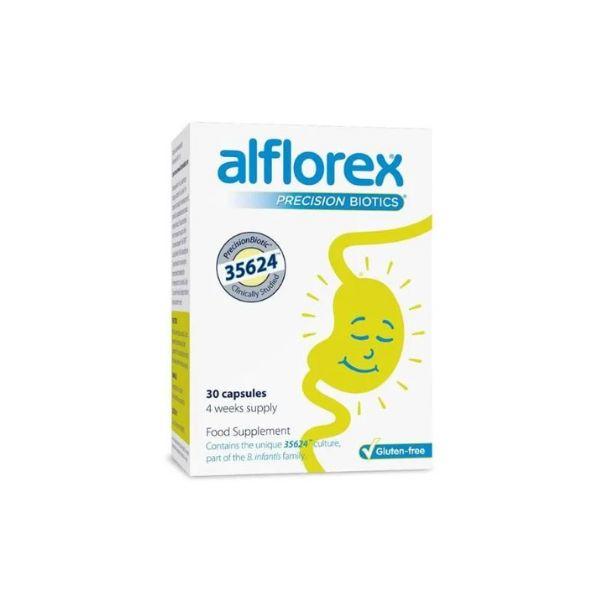 Alflorex® is the only  food supplement range in Europe with PrecisionBiotics® technology.Benefits &amp; FeaturesEasy To Use Gluten Free Reduces abdomi...
€37.50
View details
Save for laterAdd to basket 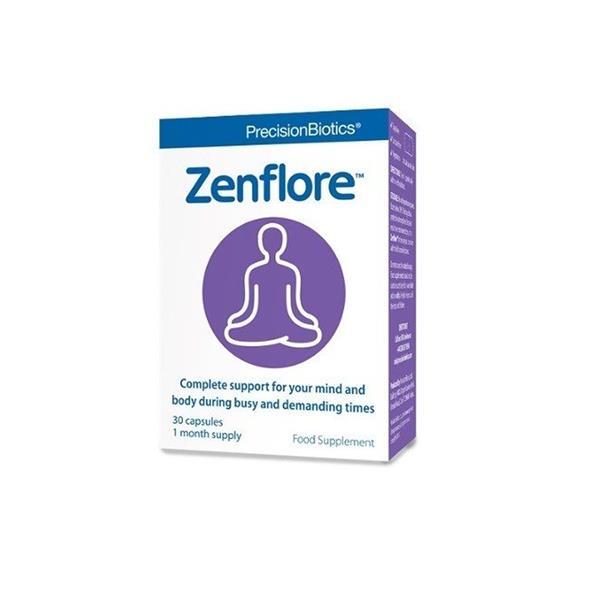 Zenflore supports your mind and body during busy and demanding times. With its unique 1714-Serenitas culture and specially selected B vitamins, Zenflo...
now €25.00was €37.50
View details